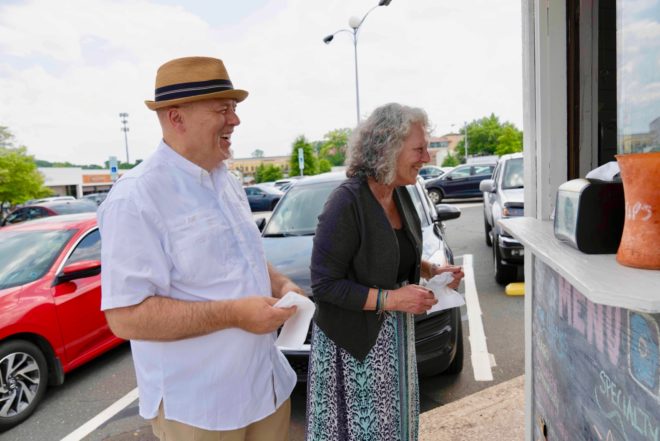 The Most Common Myths About Cataracts & Cataract Surgery

While cataracts are the leading cause of blindness worldwide, there are still many myths and misconceptions about them. In this blog, we'll be diving into the most common myths about cataracts and cataract surgery.

While this would be great, there are currently no eyedrops that will either prevent or fix cataracts. Cataract surgery is the only way to fix cataracts. Did you know that cataract surgery is the most commonly performed procedure in the world? Additionally - it's a quick, outpatient procedure, and most patients can resume normal activities within a few days of surgery.

Cataracts can spread from one eye to the other

Nope - just like eye drops won't prevent cataracts, taking aspirin has not been shown to reduce your risk of cataracts.

Only the elderly need cataract surgery

While the most common cause of cataracts is aging, cataracts can also be caused by damage to the tissue in your eye's lens. This means that people who have sustained eye injuries might develop cataracts sooner than people with relatively healthy eyes. While childhood cataracts are extremely rare, they can happen, and the symptoms are very similar to those of age-related cataracts.

Cataracts can come back after they're removed

Wrong again! The great thing about cataract surgery is that it is permanent. The reason for this is because, during the procedure, the cloudy lens is removed and replaced with an Intraocular Lens (IOL). This IOL is an artificial lens, meaning it is not subject to the same aging-related problems that your eye's original lens was.

Recovery from cataracts can take a very long time

We've heard this one a lot, but the truth is recovery doesn't take long at all! Similar to LASIK, the surgery only takes a few minutes per eye, and it is performed as outpatient surgery, meaning you go home that same day. We recommend taking a week off from work, but your vision should start to clear up within 2-3 days of your surgery.

Do you think you have the onset of cataracts?

Schedule a vision correction analysis with our cataract specialist, Dr. Trey Nunnery, and learn what the next steps for you should be.